Where to find top tech talent (that might surprise you)

Plenty of the industry’s best have gotten there without a college degree. But highly skilled tech talent is still key to success. Here's where to find it.

Plenty of the industry’s best have gotten there without a college degree. But highly skilled talent is still one of the key ingredients to success for tech companies today and for the foreseeable future. Sourcing that talent is getting harder and harder, as the number of job openings increases while the number of qualified candidates decreases.

To play in this job-seeker’s market, hiring companies need to get smart about talent pools across the country. While MIT and Stanford have long been perpetual talent factories on the East and West coasts, many metro areas across the country boast a highly educated workforce.

Obviously, you have the standard tech hubs: San Francisco, San Jose, and Boston. But you also have Colorado, where three metro areas rank in the top 25. As a result, Lockheed Martin, Oracle, IBM, and many more companies have established roots in the rocky mountain state.

But it’s not just about a high level of general education. For tech, it’s about specialization in computer science—and that’s harder to come by. So, it’s all the more important to understand where the talent pools exist.

The list toppers are not surprising—Silicon Valley has the highest rate of science and math degree holders. Seattle is also up there, no doubt led by people working in e-commerce. Other interesting markets that make the cut are Huntsville, Alabama (home of NASA’s Marshall Space Flight Center and the country’s second-largest research park) and Ann Arbor (home to the University of Michigan and innovative companies like Thomson Reuters, ProQuest, and the Toyota Technical Center).

A new focus on STEM in higher education

The demand for tech talent isn’t going anywhere, so it’s not surprising that wages in STEM fields are more competitive—nearly double those of non-STEM occupations, leading to increased interest as a future career choice. More schools are offering computer science programs to meet the demand.

California is, of course, the top state overall for the industry because of its high volume of quality computer science degree programs at schools like University of California, Berkeley and MIT. But there are other contending states to pay attention to.

Pennsylvania offers a number of schools focused on tech and innovation, and the fruits of those labors have been enjoyed by the growing robotics industry in Pittsburgh. Massachusetts is known for MIT and Harvard and its many famous innovations and alumni, but University of Massachusetts, Amherst is also boosting the state’s talent pipeline.

Over the course of this entire economic cycle, Texas has seen both incredible population growth as well as employment growth and continues to pump its talent pipeline with graduates from Rice University, Texas A&M, and well-known tech school University of Texas, Austin. 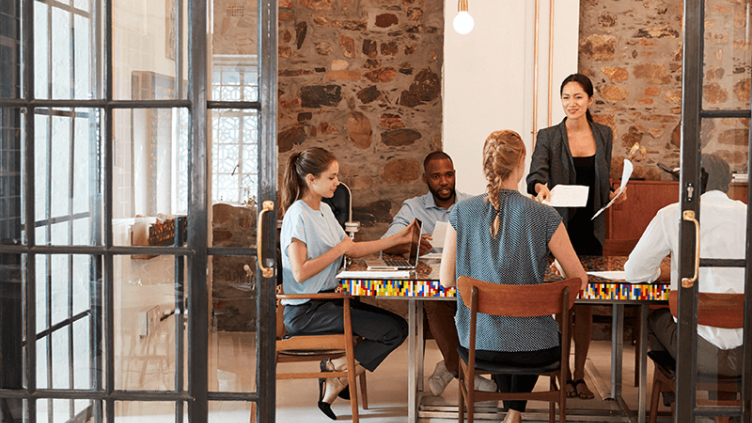 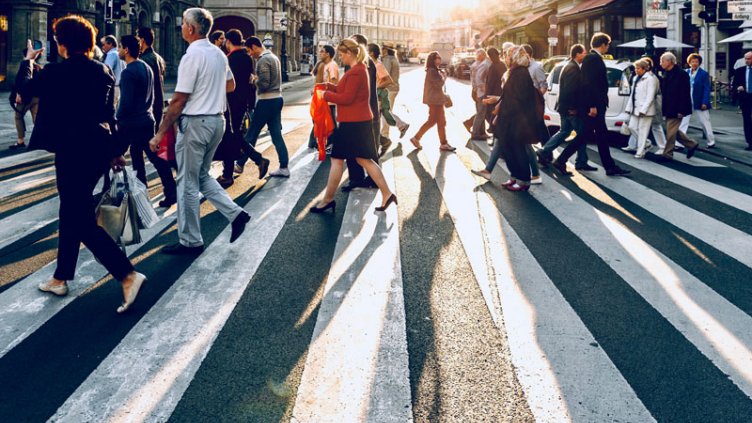 Why cities are bringing walking into focus 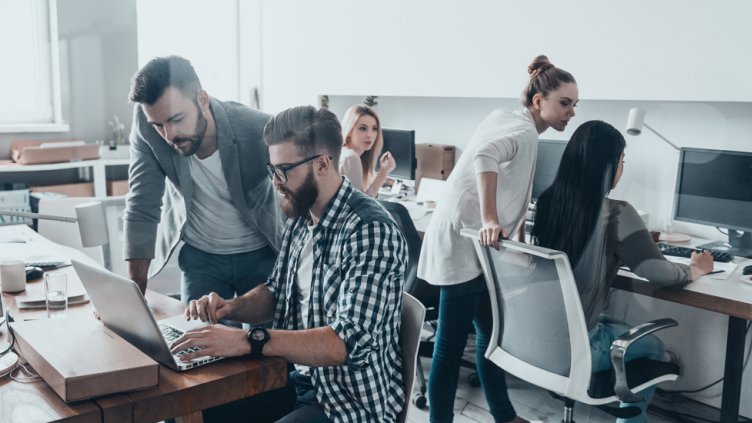 6 workplace trends worth stealing from tech 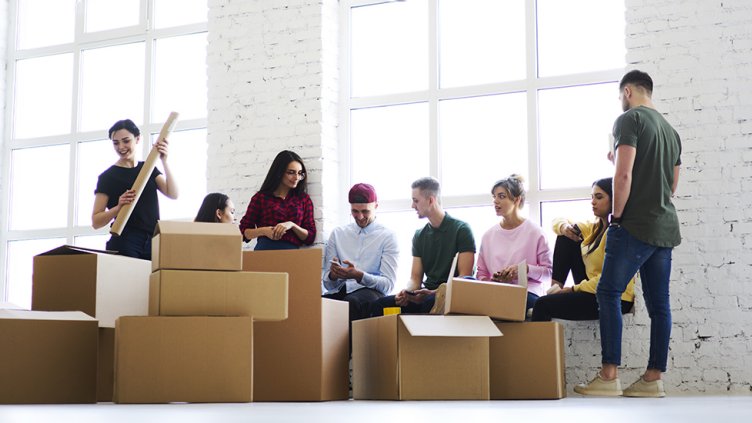 Your guide to office relocation (or lease renegotiation)