The case for a
"K-shaped" recovery?

We may be experiencing a “K-shaped” recovery, with great implications for commercial real estate

In recent weeks, the concept of a “K-shaped” recovery has gained traction in certain circles. Essentially, the concept rests on the idea that while the fortunes of some in the economy have nearly or fully recovered (broadly defined), the fortunes of many are still declining, or at least failing to recover nearly as quickly. Do we find any evidence in support of this case and how does it differ from past downturns and recoveries?

Supporters of the” K-Shaped” recovery usually present rising asset markets as the first exhibit for their case. Equity markets have largely recovered since pulling back earlier in the year. The Dow Jones Industrial Average sits marginally below its all-time high. The S&P 500 gained back all its lost ground, the quickest recovery ever after a bear market. And the Nasdaq Composite continues to reach new high watermarks. Meanwhile, the fixed-income markets also fared well with interest rates across the yield curve plummeting to record lows, pushing up bond prices. And housing prices, measured by several indexes including the Case-Shiller 20-City Index, also continued an upward trend despite the massive contraction in real GDP. Rising asset markets can exacerbate the rift in fortunes because of concentrated or limited ownership of assets. Most households do not directly own stocks or bonds, and even via retirement accounts the rate of ownership only reaches roughly 50% of households. For housing, typically around two-thirds of households own their dwelling. Therefore, many households do not benefit from a recovery in asset markets.

The uneven performance in the labor market usually represents the second piece of evidence. Different job categories declined at different rates. Atypical of most downturns, the lower-skilled services industries generally suffered the greatest number of job losses. That occurred because government shutdowns forced certain businesses to close and because consumers avoided (and continue to avoid) many businesses due to fear of falling ill. Many of the individual occupations associated with such businesses, such as retail salesperson, fast-food workers, and waiters/waitresses, rank among the top 10 most common occupations in the U.S. This contraction exacerbated job losses in the U.S. Although the labor market has recovered somewhat over the last few months, not all segments of the market have improved at the same speed. Many of the workers in job categories listed above have struggled to regain jobs as businesses remain closed or operate at limited capacity. According to an Ipsos poll, 80% of employees that were temporarily laid off thought that they would get rehired, but so far only 42% have been rehired.

By contrast, workers who would typically head into an office, such as those in financial services or professional and business services, have fared much better. Job losses for them, though still significant, total far less. Because of their ability to sufficiently (if not efficiently) operate from home, demand for these positions from employers has remained firm and, in some cases, increased. For example, data from current population survey (CPS) shows that for positions paying greater than $32/hour employment increased by roughly 2% between January and June. But for positions paying less than $14/hour employment in June remained 20% below January levels. Proponents often submit this evidence when making their case for the “K-shaped” recovery. Technically, that term is somewhat misleading since metrics are generally improving, even among lower-wage, lower-wealth households. But clearly performance has diverged significantly.

What does precedent say?

Economic rebounds always prove uneven: the rising high tide does not raise all boats at the same rate. But in keeping with the theme that we have communicated many times, this time is different, at least in degree. Strong asset market performance and a disparate recovery in the labor market represent just two of the many pieces of evidence showing that the rift between those faring best and those faring worst has become wider than in the past. While that might not technically produce a “K-shaped” recovery, it demonstrates a pattern that differs from previous periods of economic recovery that could produce headwinds as the economy continues to regain lost ground.

What it means for CRE

For commercial real estate (CRE) this kind of divergence could hold great implications. For the office market, the relatively strong performance from office-using employment prevents a challenging situation from becoming worse. Though many questions about the future of office demand remain, undoubtedly office-using employment will remain a key driver of economic growth. Yet that will likely exacerbate the existing rift in performance between high-quality and low-quality office space. Retailers and retail centers, particularly those that sell discretionary goods and services to less-affluent households, could lag the overall recovery even as centers that cater to affluent households find their footing. And depending upon government regulation and additional fiscal stimulus, lower-income housing could also face some headwinds during the recovery even as demand for higher-barrier-to-entry housing, such as homeownership, swells. 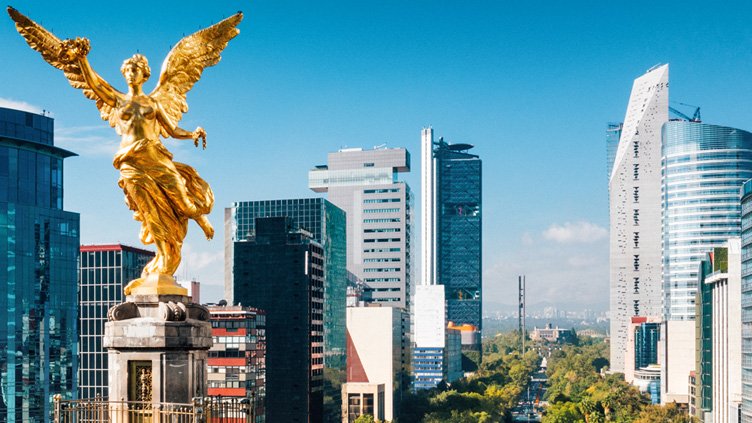 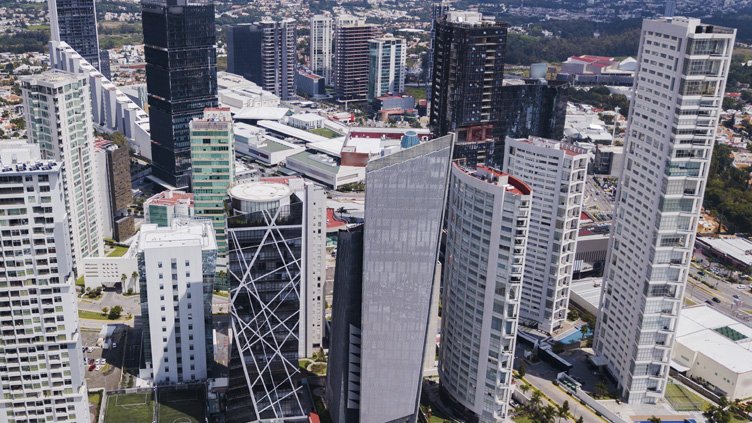 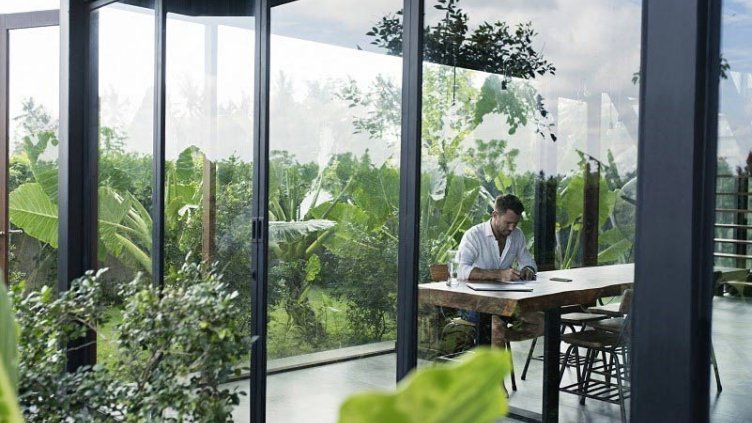 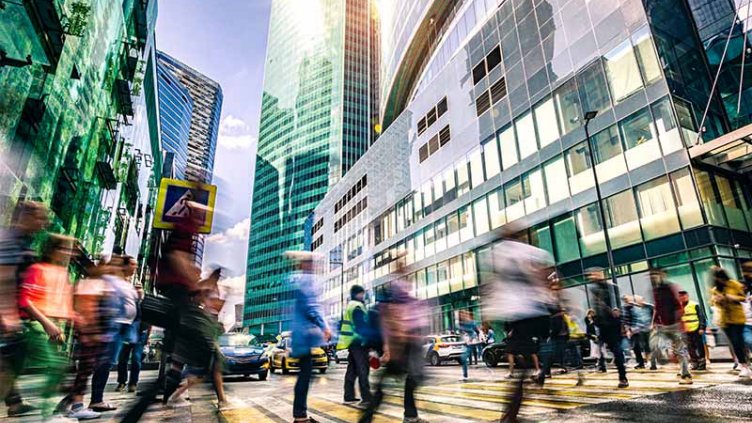 The future of global office demand